Accueil » Articles » Spain : Breath of relief from rains, cereal prospects improve and changes in irrigation are expected
Return to list

Spain : Breath of relief from rains, cereal prospects improve and changes in irrigation are expected

The rains recorded during April have improved the forecasts for cereal crops.

The rains recorded during April have improved the forecasts for cereal crops, especially wheat and sunflower (this year with prospects of giving higher profits) in the Andalusian countryside, where the decisions that may result from the next meeting of the Commission of Discharge of the Hydrographic Confederation of the Guadalquivir (CHG) are already expected, for which Asaja Andalucía is hopeful that there will be possible increases in the allocation for irrigation, while COAG argues that it will ask for an amount that allows "at least save" the trees of woody crops.

This was stated Friday in statements to Europa Press the president of Asaja Andalusia, Ricardo Serra, and the secretary of organization of COAG-A, Eduardo Lopez, after this week the monthly rainfall report of the CHG revealed that, with regard to the month of April, the average rainfall recorded in the reservoirs of the hydrographic demarcation has been 81 l / m2, 25% higher than the historical average value of the same month, which stands at 65 l / m2.

Rainfall 22% below the average

However, in the accumulated of this hydrological year, rainfall in the reservoirs of the basin are 22% below the average established in the last 25 years. A fact that makes Asaja and COAG think that, although some crops will benefit from these rains, in general the forecast is still worse than last year, although that does not mean that within the severity can not think of eventual improvements with respect to the first forecast of the CHG, made in February and that pointed to an allocation of 1,000 cubic meters per hectare if the absence of rainfall persisted.

After the drought, the water conflict...

Red Alarm: Europe’s Next Drought is Already Upon Us...

END_OF_DOCUMENT_TOKEN_TO_BE_REPLACED 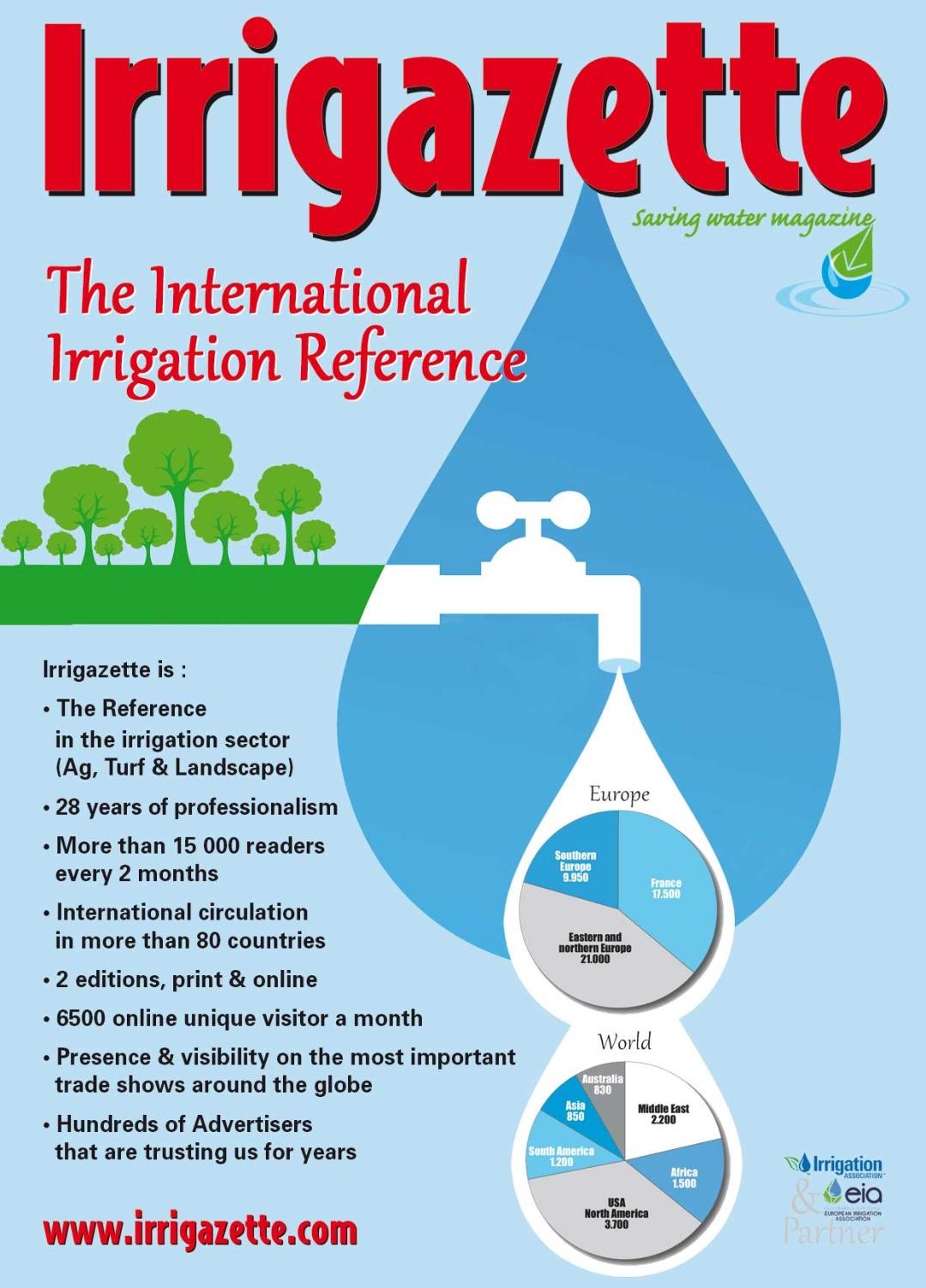